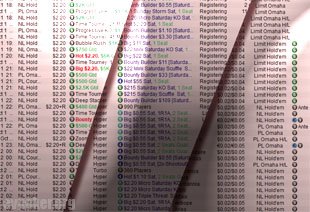 There are much to say in comparison of poker games just related to what can be good to a specific player in terms of what that player can gain from choosing.

You can lose money in two ways in poker:

So, let’s look at some comparisons.

Here are some factors to have in mind:

This is a really classic divider and the question have certainly been on the agenda for many players contemplation.

No limit versus fixed limit

This question is not that common these days since the No Limit structure have earned a dominant position.

The decision concerning which to choose among the alternative should probably be based on two things: your preferences and your winning prospects. To find out the answer on the last, you can do some speculation based on what you have read in this article, but also play different games, structures and formats and compare the results. Maybe you can switch from a losing player to a winning player simply by change the game!